As a resident of the European Union, you will be able to keep your current nationality and enjoy the same rights French nationals have. The only real 'disadvantage' you might experience if you were to move permanently, is limited to the inconvenience of having to visit the embassy of your homecountry for practical matters like renewing your passport. For other nationalities, a visa will be required to stay longer than the usual tourist (see further down this page). 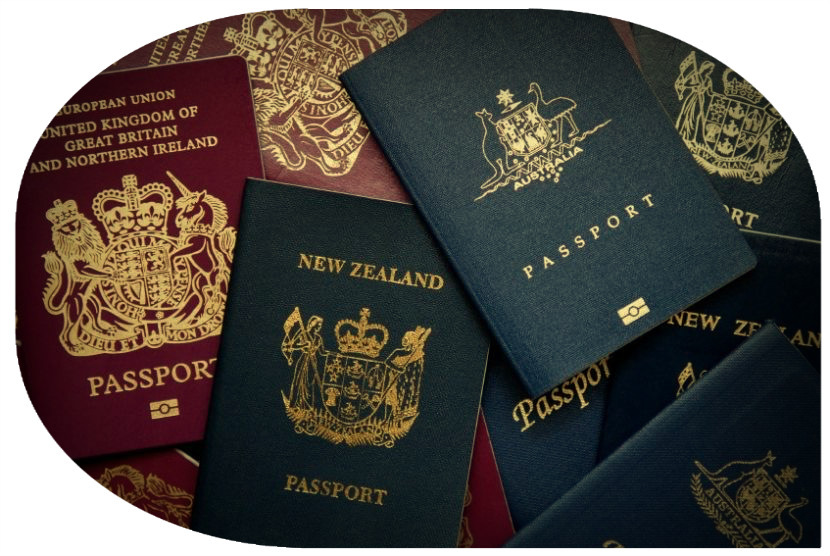 As we mentioned above, strictly spoken, you won't need the French Nationality to live in France. But for those spending a lot of time in France (especially non-EU residents), it might be practical to obtain French nationality. However, acquiring this privilige will only be possible in the following cases: 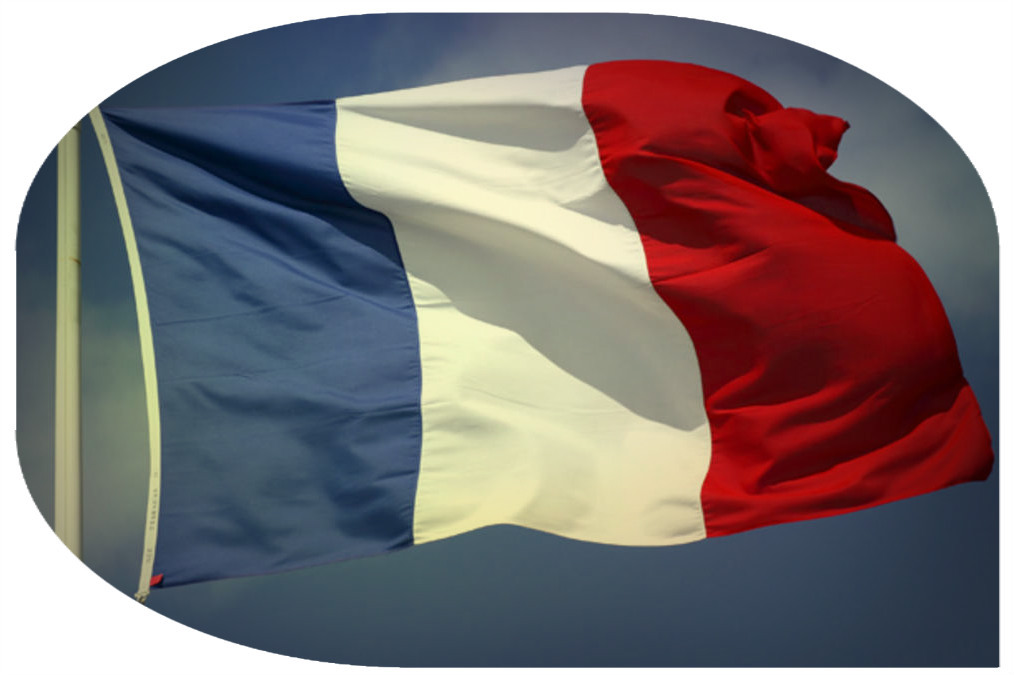 For EU residents there is no need for a visa (or 'carte de séjour"), but for practical matters, it might be handy to have one at hand. A visa request for a more permanent stay will need to be renewed after six months, the second visa will be valid for 5 years. Every following request have a validity of 10 years.

For non-EU residents, the process might be a real pain in the ass. We highly recommend Americans to read this article on the website of the local. It gives you a good impression of the steps and pains involved with French Bureaucracy. 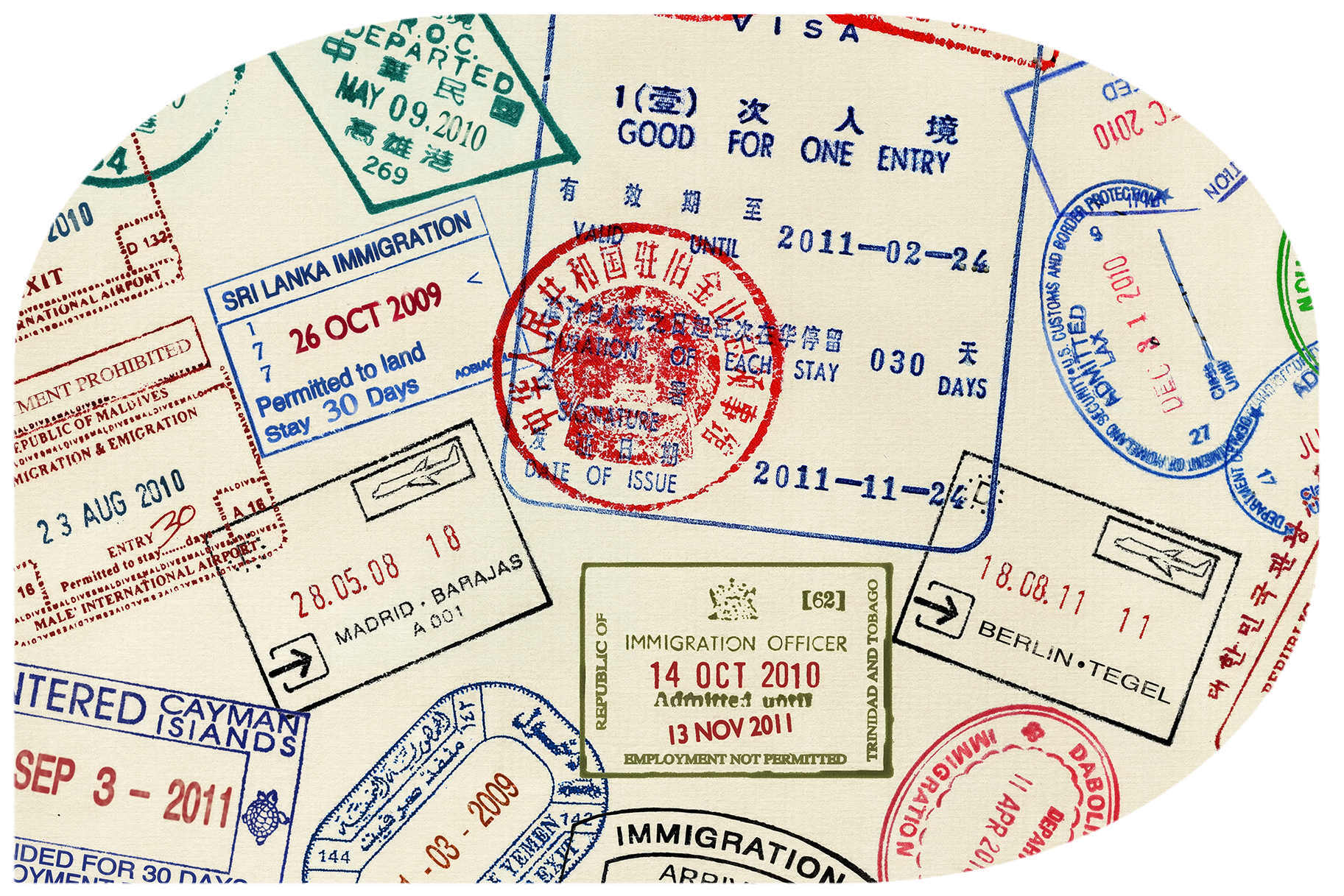