Living in Spain, for many a dream of a lifetime. Whether that dream is of a second home to spend your holidays, or a more permanent move, does not really matter that much. Being informed is of always of the utmost importance. Let us guide you through the "basics": Spain 101. 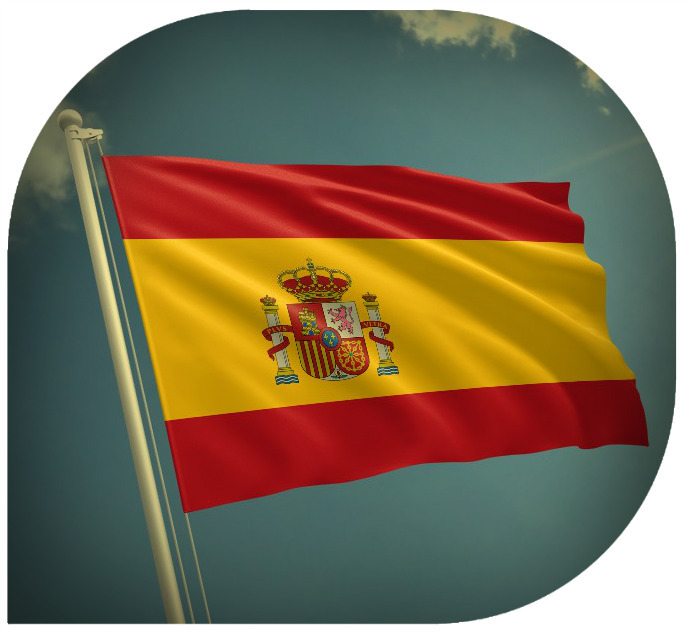 Spain has 17 autonomous regions (Comunidades Autónomas) and 2 partially independent cities (Ciudades Autónomas). The degree of autonomy varies amongst these regions, some even have their own police force, while others are more to be compared to a administrative district, rather than a region with real autonomy.

Catalonia, Basque country and Galicia are some examples of the more autonomous regions. They each have their own unique identity and speak their own language (next to the official Spanish). Inhabitants of Catalonia speak Catalan, inhabitants of Galicia speak Galician, in both Basque country and Navarra have their Euskarian. To summarize, there are 4 'official' regional languages and 1 national language, Spanish.

The autonomous regions on their turn are divided into provinces. Provinces on their own can be split up into counties (comarcas) and villages (about 8 112 in total). On our platform we will use the level of provinces the most. 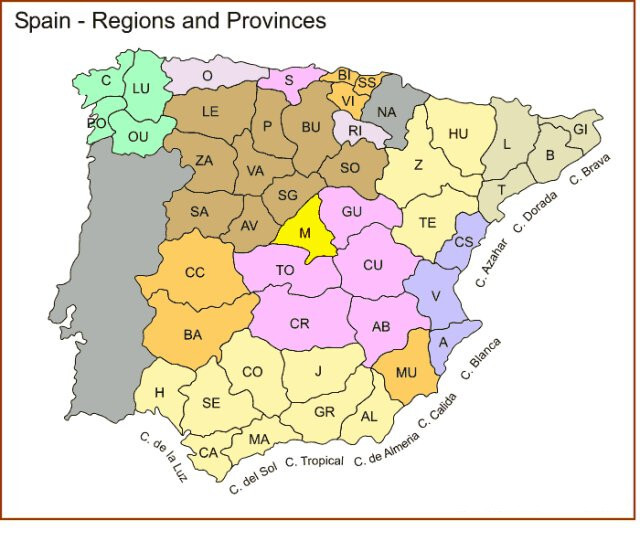 In general, Spain has a very varied weather pattern. Before you decide on the region to settle down, you might want to know about the different climate zones in Spain. If you have the opportunity, do visit the region where you buy a property more than once, ideally during different seasons. This will not only give you a more realistic idea of what the weather is like outside of summer, it will also give you a good impression of the touristic crowds. At some tourist hotspots, this difference can be immense.

The northern shores have a very mild average of 48°F (9°C) during winters, while the summers have to settle for an average of 64,5°F (18°C). Which is not bad, but it's not the sunny south you might be imagining. Winter and fall are also accompanied by a decent amount of percipitation, so an umbrella might come in handy.

Going land inwards always means a larger temperature difference between the summer and winter season. Spanish outback is no exeption. During winters, temperatures may fall as low as 5*F (-15°C). Due to the generous snowfall, winters can be a bliss for fans of winter sports. At the other end of the spectrum, summers can be rather hot to, with averages of 75°F (24°C) and up.

As a rule of thumb, you can say that the closer you are tot he shore, the smaller the difference in temperature will be between day / night or the seasons. The oceans work as a ‘buffer’ for these differences. The further you go land inwards, the larger the temperature differences. Other rules of thumb are: 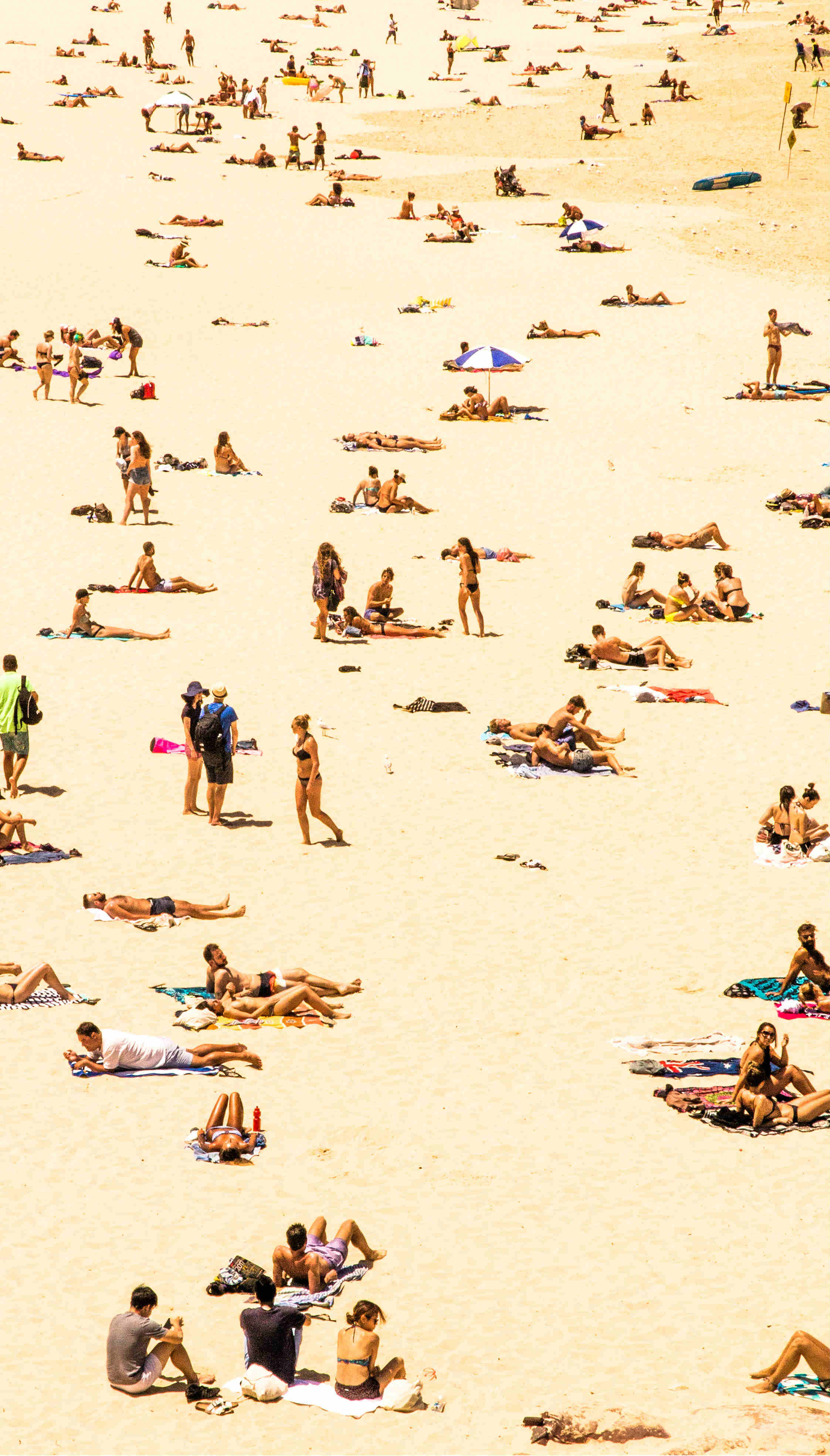 Spain knows a lot of extraordinary places. Nature, culture or leisure, this country has an abundance of things to see or do. We will try to give you a taste of it:

Get lost in the many small streets, wander around on the ramblas, drink some sangria in that charming spanish bar or enjoy the astounding Gaudi architecture. Spanish cities like Barcelona, Madrid, Valencia, Sevilla and Alicante each have their own specific character and style. Visiting these cities means continuously coming accross historical or noteworthy sites, one after another. But that does not mean you should skip the smaller cities like Cadaqués, Úbeda, Carmona or Frigiliana. Each one is special on its own!

Perhaps you do not really like the bustle of cities. If you are more the type of person that likes the grandeur and silence of nature, Spain has something for you to! There are about 15 national parks where you can find some peace. The Sierra Nevada in Andalusia has more than 60 kinds of plants and a few unique animals that can only be found in this area. Need some inspiration for your next trip? Check out this article from the guardian.

Spain has almost 5000 km (3100 miles) of coastline. Combine this fact with a overall sunny climate and you have got yourself a perfect cocktail for water activities, tanning and cocktail bars! 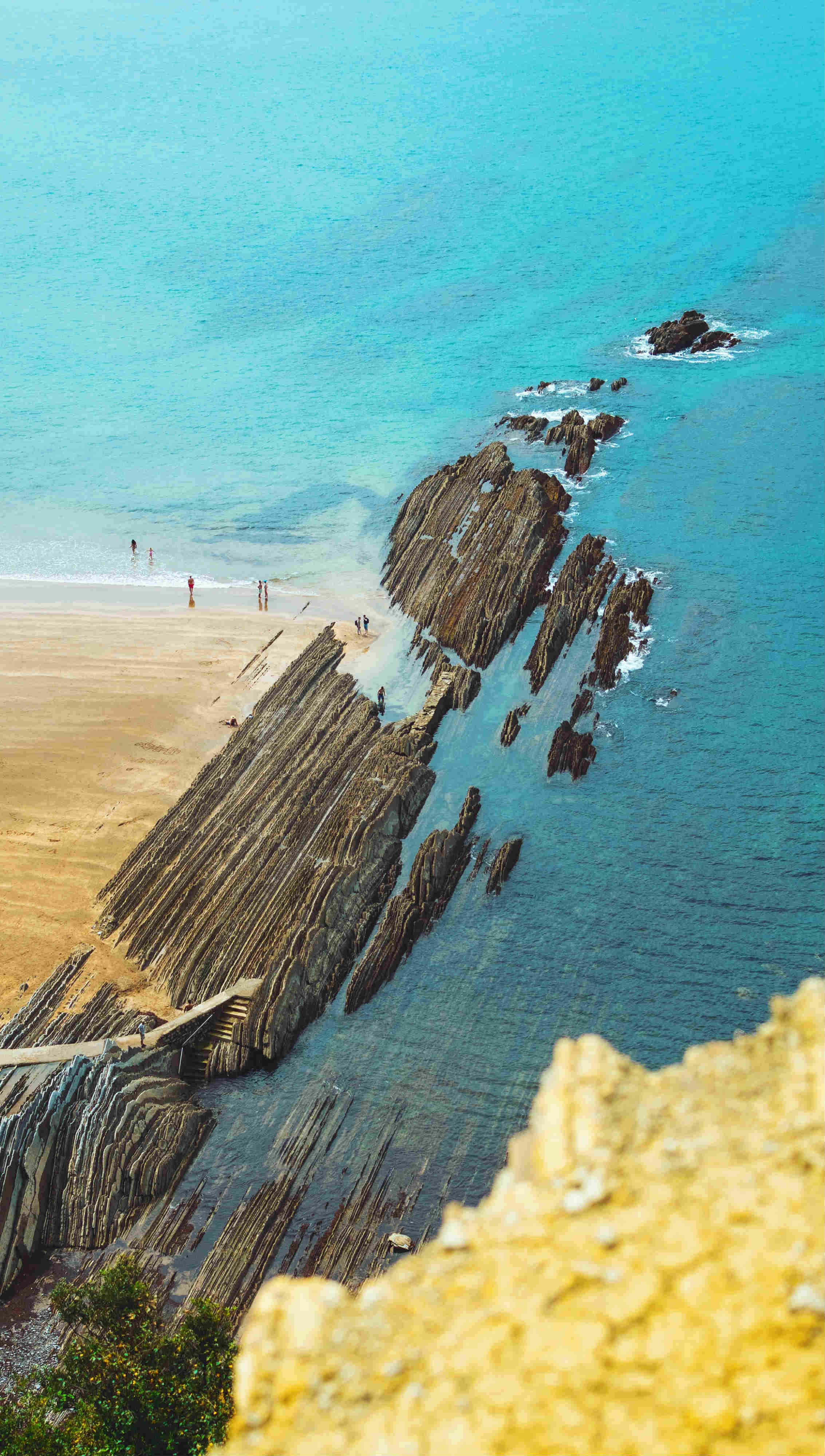