To avoid being taxed twice, Spain has some double taxation treaties which can be found on the website of the Agencia Tributaria (Spanish only!). The average rates for the income tax can be found in the table below:

Since the (partially independent) regions are free to decide on a part of the income tax, these rates may differ. For example, in Catalonia and Andalusia, the highest rates go up to 48%. You can find the way these taxes are calculated in the table below:

Besides these income taxes, Spanish income will also be subject to social security contributions. For other types of income (for example: renting out a Spanish property), specific rates are applicable for EU / Non-EU citizens: 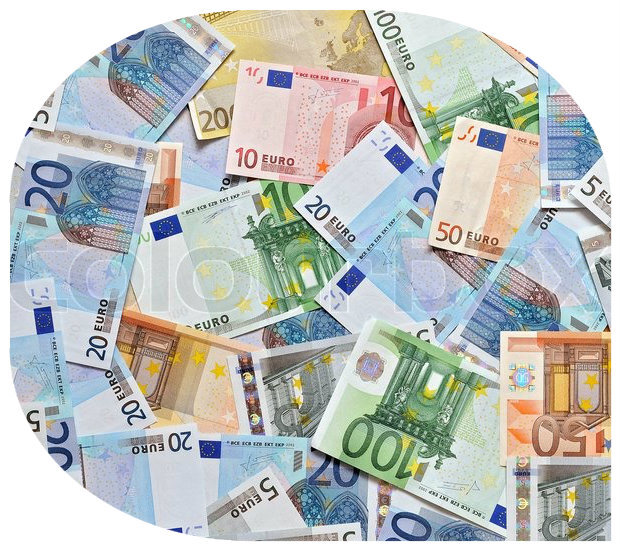